HOUSE PRICES UP IN THE THIRD QUARTER 2015

House prices in Spain continues to increase. According to figures from the Spanish statistics bureau INE. In July, August and September, the price level 4.5 percent higher than the same time last year.
The quarterly increase is the comparison of 0.7 percent, more modest than the increase from the first to the third quarter, when prices went up by 4.2 percent. The tendency is, however, clear. After six years of consecutive declines yesterday curve upward and has done so for the last six quarters in a row. 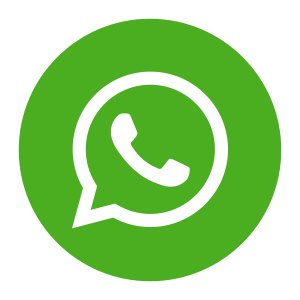